10 Most Painful Insect Bites and Stings

Forget the humble honey bee sting. There are some insects in the world capable of bringing a grown man to his knees in agony. In fact, some of these miniature beasts can even kill with a single strike. Check out our list of the 10 most painful insect bites and stings in the world.

A Bullet Ant bite is 30 times worse than a bee sting and the pain has been compared to a gunshot wound, hence the name. The agony of a bite escalates over time, lasting from 12 to 24 hours. Unbelievably, young Sateré-Mawé men from the Amazon stick their hands into Bullet Ant gloves in an agonizing coming-of-age ceremony.

Where does the Bullet Ant live?

Bullet Ants live in the rainforests of South and Central America.

Tarantula hawk wasps are small but mighty. A sting from one can cause intense, electric pain and the only upside is that the pain lasts for just a few minutes. Hawk Wasps use their powerful stings to paralyze tarantulas so they can drag them into their dens to be eaten alive.

Where does the Tarantula Hawk Wasp live?

Tarantula Hawk Wasps are most common in South America but other varieties have been found in Australia, Africa and the Southwest of the USA.

A bite from a Sydney Funnel Web Spider can kill a human in as little as 15 minutes. Male Funnel Webs can bite repeatedly and have potent venom that attacks the nervous system, causing air sacs in the lungs to burst so victims drown. 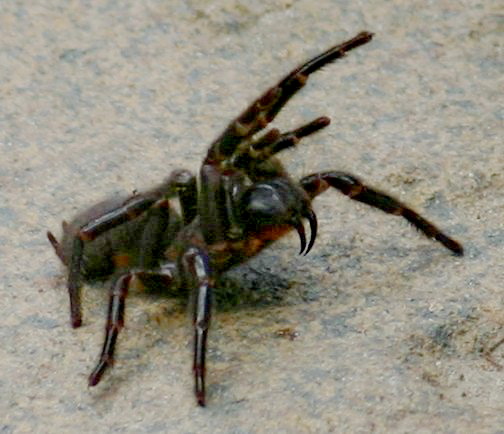 Where does the Sydney Funnel Web Spider live?

The Sydney Funnel Web Spider is found in Eastern Australia, within a 60 mile radius of Sydney.

Red Harvester Ants live in forests, where they search for seeds to store in their underground larders. If you happen to disturb one of these lairs, you’ll be attacked with stinging bites that cause swelling and intense pain for several hours. In severe cases, allergic reactions can cause death.

Where does the Red Harvester Ant live?

There are 22 species of Harvester Ants in the USA, most are found in the South West and seven species are prominent in Texas.

Paper wasps are named after the decorative nests they create from wood fibre and saliva. One nest can contain around 200 wasps and if you happen to disturb one, you could be attacked by the whole hive. Paper Wasp stings are agonizing and can cause life-threatening allergic reactions.

Where do Paper Wasps live?

Paper wasps live all over the world and there are over a thousand species, 20 of which are common in North America.

A bite from an Amazon Giant Centipede will leave you in burning pain for up to 12 hours. These centipedes can grow up to a foot long and use their powerful bite to kill prey as large as bats and lizards.  The centipede has toxic venom that kills its victims within minutes, but isn’t lethal to humans.  Check out this youtube video of a giant centipede eating a mouse. 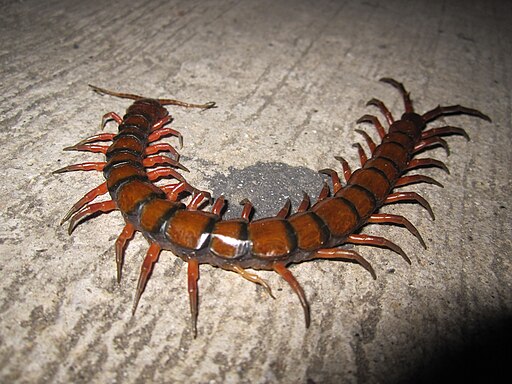 Where do Amazon Giant Centipedes live?

Amazon Giant Centipedes can be found throughout South America and the Caribbean.

The common Yellow Jacket has distinctive black and yellow markings. They live in groups of up to 4,000 in large paper nests suspended in trees or bushes. In the U.S, the native Yellow Jacket has been overtaken by the German variety which is more aggressive and attacks repeatedly with sharp, piercing stings.

Where do Yellow Jackets live?

Yellow Jackets live all over the world and are not specific to any one region.

The Black Widow Spider has venom 15 times more poisonous than a rattlesnake and can be deadly to sick, old or very young people. Females are known for killing and eating males after mating. A bite from a black widow will cause nausea and strong, agonizing muscle contractions.

Where do Black Widow Spiders live?

Black Widow Spiders live all over the world, including North America, Australia and southern Europe.

These hornets certainly live up to their name and grow up to two inches long. Japanese hornets are known to be incredibly aggressive and pack a powerful sting that can kill. If you’re stung more than 10 times by Japanese Giant Hornets you’ll need urgent medical treatment.

Where do Japanese Giant Hornets live?

These hornets are a sub-species of the Asian Giant Hornet and live in Japan.

The Puss Caterpillar looks appealing, but its furry coat is actually full of toxic spines. The bristles stick to human skin and cause a serious burning rash which leads to extreme pain, fever and nausea which lasts for up to 12 hours. This is the most poisonous caterpillar in the U.S and its deceptively harmless appearance makes it all the more dangerous. 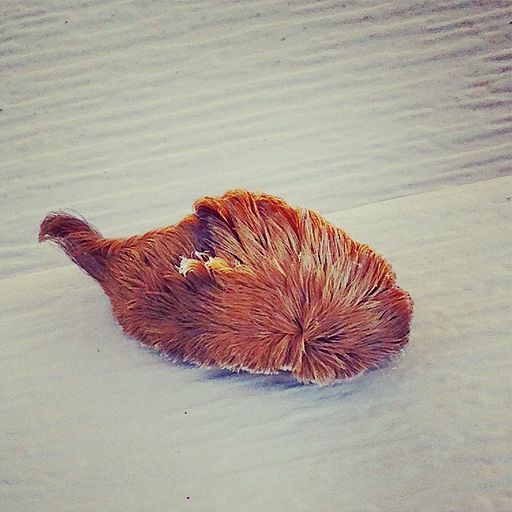 Where do Puss Caterpillars live?

Puss Caterpillars are common in parts of the U.S, especially Florida, New Jersey, Arkansas and Texas.

What’s the most painful insect bite you’ve ever experienced?  Share your comments in the box below. 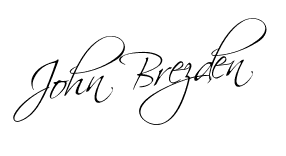 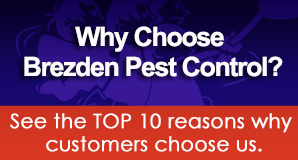 PEST CONTROL: What Mom Really Wants For Mother’s Day
May 5, 2021

Keep Pests Away From Your Thanksgiving Dinner
November 25, 2020

Most Viewed Posts In The Last 7 Days
POLL

Which common garden pest breathes with gills and requires high levels of moisture to keep their gills moist?